The European referendum and the importance of voting Remain 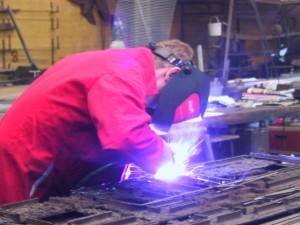 AIANO has been manufacturing in its East London workshop since 1860

At AIANO we strongly support our continued membership of the European Union. The free movement of goods and people is fundamental to our business. We proudly employ skilled EU workers who help to keep AIANO at the forefront of innovation.

In future we hope to expand our business further into the EU, which will create more jobs in the UK. Placing barriers up that complicate trading between countries in the EU goes against all logic. 9 out of 10 economists believe that exit from the EU will have a negative effect on the British economy. Two-thirds of economists went as far as to say that leaving the EU will increase unemployment and put us at risk of going back into recession.

In a time of increasing globalisation, it is important that the UK does not turn its back on the European Union. 53.6% of British exports are sent to European trade partners. The free movement of goods within the EU is a key contributing factor to this. Leaving the EU would likely lead to an increase in trade tariffs with European countries, leading to a loss of efficiency in doing business with these countries.

It is a legitimate concern that many of the large multinational companies will view the uncertainty following a potential Brexit, as well as the increased barriers in trading, as a reason to leave the UK and base themselves elsewhere. Toyota, one of the leading manufacturers in England has warned that in the event of Brexit, Toyota will be forced to make significant cut backs in the UK which would endanger the jobs of the 3,500 people employed in its UK factories. In a poll of 700 businesses carried out by the Bertelsmann foundation, 29% of British and German companies said they would either reduce capacities, or relocate altogether in the event of Brexit . This would have disastrous effects on the UK economy which has been slowly recovering after the recession. 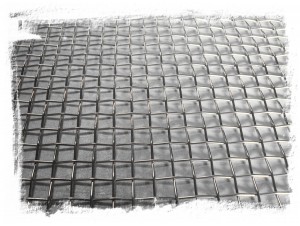 The uncertainty created by the increased popularity of the ‘Brexit’ campaign has already begun to have effects on the value of the Sterling, with the pound slumping to a seven year low against the dollar at the start of the year. There are fears that the UK’s credit rating may be downgraded in the event of Brexit, meaning that the cost of borrowing would increase, which would put into question the ability of the UK to meet its deficit reduction targets.

Investors are already pulling money out of the UK at the fastest rate since the recession in 2008. In the 6 months leading up to April this year, £77 billion was pulled out of the UK economy, compared to £2 billion in the sixth months leading up to last October. These are all warning signs that we must heed to avoid slipping into recession again. The head of HSBC, backed up by The National Institute for Social and Economic research warned against a 20% reduction in the value of Sterling in the event of Brexit. This would have disastrous effects on the price of imported goods, the value of houses and would lead to a huge increase in the cost of foreign travel. 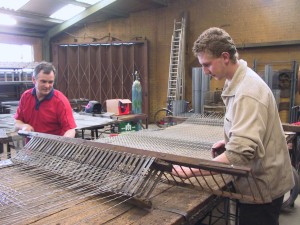 AIANO is proud of its history of employing EU workers

AIANO firmly believes that we as a country we are stronger in the EU. Whilst the EU may not be perfect, the only way to work towards an improved EU is from within it where we have a say in its future. If we vote to leave, we will  have to abide by rules and regulations of the EU in order to continue trading, whilst we will have no voice in how it is run.

The future of this country is not worth gambling with. This is a decision that will have significant consequences for generations to come.

Nine out of 10 economists say Brexit will damage UK growth

Why is the pound falling and what are the implications for Britain?